Who is Martin Luther King Jr.?

Dr. Martin Luther King Jr. (MLK) was a Baptist minister and civil rights activist who was a key figure in the American civil rights movement until his assassination in 1968. Inspired by Christian beliefs and Mahatma Gandhi, MLK preached nonviolent resistance and civil disobedience to combat racial inequality, which led to him being awarded the Nobel Peace Prize in 1964. MLK’s activism is credited with helping end legal segregation against Black Americans through the passing of the 1964 Civil Rights Act and 1965 Voting Rights Act.

MLK is famous for his “I Have A Dream” speech he delivered during the 1963 March on Washington, where he describes his dream of racial equality in the United States. MLK’s words and likeness regularly appear in civil rights street art across the world.

Two of our favorite MLK quotes are:

We hope this gallery of street art and murals dedicated to the memory of Dr. King helps spread a message of positive change. 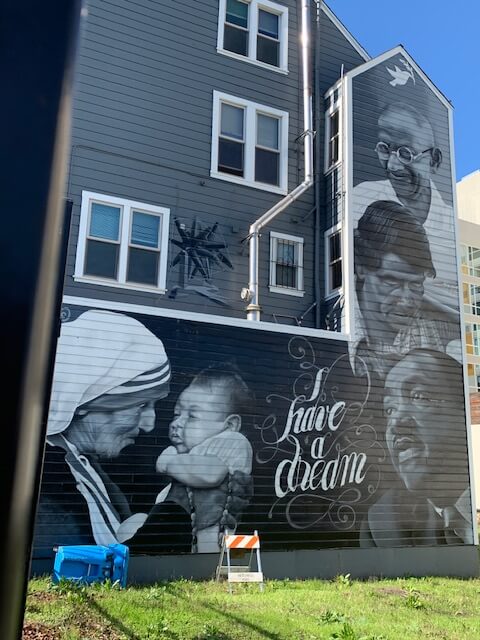 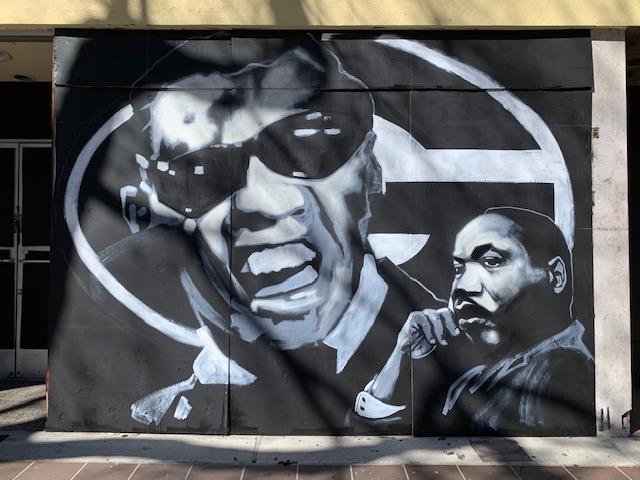 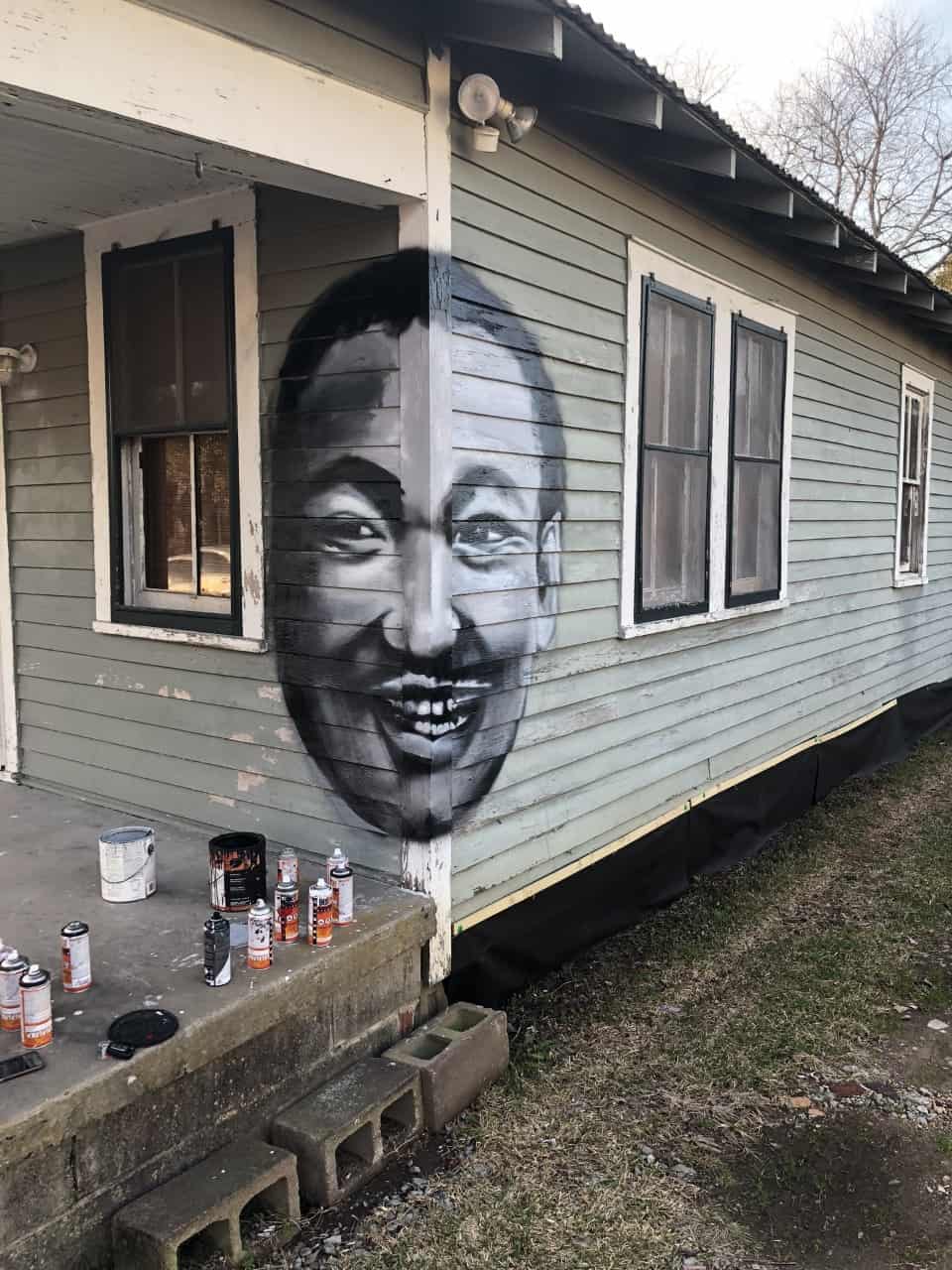 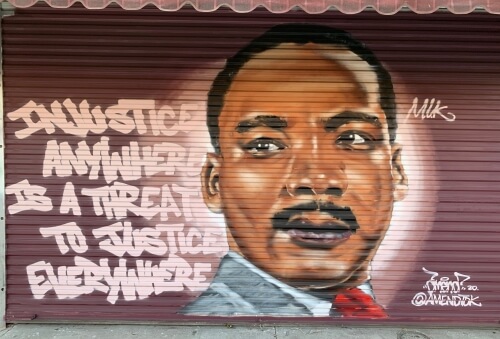 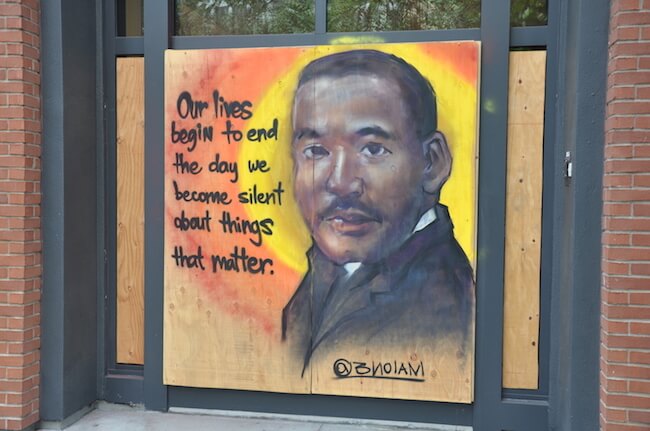